NASSTRAC had its inception on July 1, 1952, when more than 100 shippers met in the Morrison Hotel in Chicago, IL to plan action in connection with the Central States Motor Carriers’ $1.509 surcharge on small shipments.

Following this meeting, several others were held and the need for a national organization to protect the interests of shippers and receivers of minimum charge shipments became apparent.

Throughout its history, NASSTRAC has effectively represented shippers in successful litigation at the Interstate Commerce Commission, with state regulatory agencies and in the courts in matters pertaining to rates, charges and/or services, or policies affecting these aspects of LTL distribution. The retained General Counsel is one of the best known and most respected transportation attorneys in the country.

NASSTRAC has been successful in protecting shipper interests by defeating efforts to impose additional charges on small shipments without compromising additional services. It was principally responsible for restraining rate increases during the “cost-plus” pricing period preceding the Motor Carrier Act of 1980, and has vigorously defended shipper interested in matter affecting the following: liability and released rates, negotiated rates, contract carriage and the validity of contracts, hazardous materials (HAZMAT) regulations and charges for HAZMAT shipments. It has been the leader in combatting classification actions which increase rates through imposing higher classification ratings on selected types of products.

NASSTRAC is continuing to be vigilant in monitoring classification actions to defend against any unreasonable and unfair changes in classification which would have an adverse impact upon shippers.

NASSTRAC has actively worked with carrier members and staff of the National Classification Committee to attempt to improve procedures so that shippers are not intimidated by the process and that they have adequate representation in the process and a voice in the classification actions. 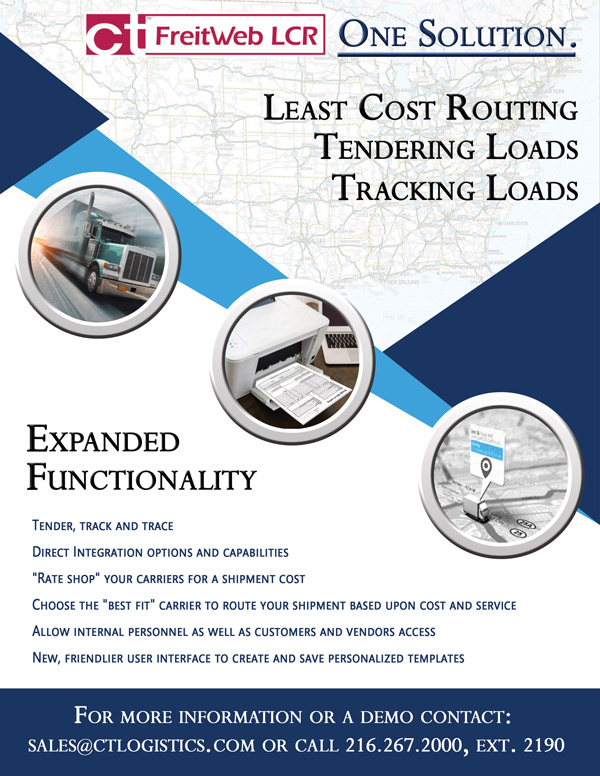 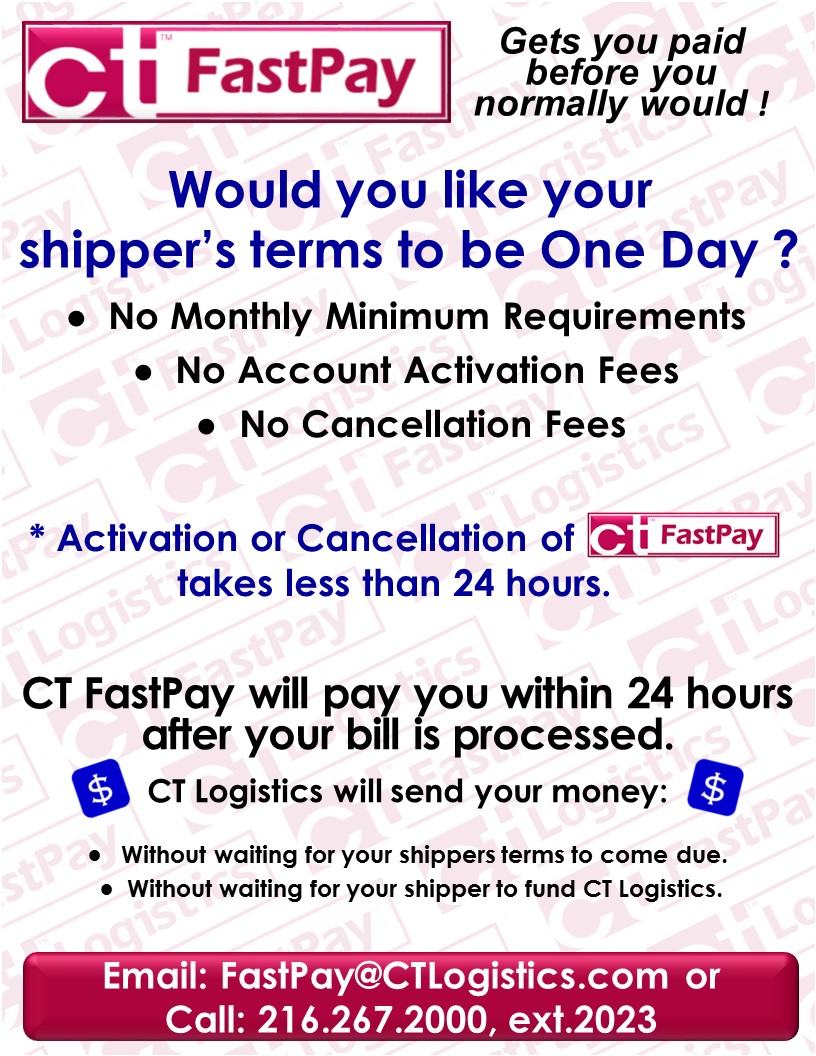 Impacting all aspects of our corporate organization

Constantly enriching our software and solutions

You define the business rules that we apply

What's stopping you from joining hundreds of satisfied clients?